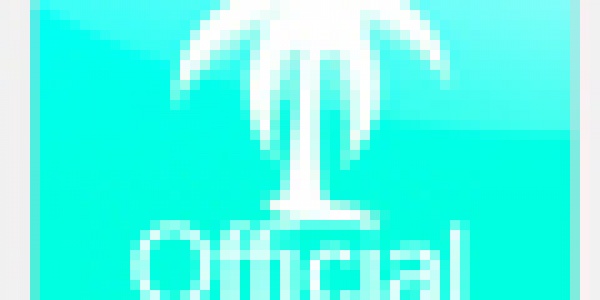 Ramazan Bayrami is the three-day holiday that follows the end of the holy month of Ramazan. 04-06 JUNE

Called Eid es-Seghir in many other Muslim countries, Ramazan Bayrami (sometimes called Seker Bayrami "Candy Holiday" starts at sunset on the last day of Ramazan, and celebrates the completion of the holy month of fasting.

Offices close for the half day of arife and for the three days of holiday.

Museums, archeological sites and similar visitor sights close for the first day morning of the holiday, but are open on the second and third days, and may be particularly busy with visitors. Special lower holiday admission fees may be in force. The Grand and Sprice Bazaar is closed for 3 days.

Transport may be on holiday schedules, at least for the first day of the holiday. Transport services may be particularly busy as people travel for vacation, so reserve your seats in advance.

On the last day of Ramazan Bayrami, transport may be busy as holiday travelers return home.

In Turkey, Ramazan Bayrami is a time for sending greeting cards to friends and loved ones, paying visits, and enjoying a lot of sweets. Everyone enjoys drinking lots of Turkish tea and coffee in broad daylight after the 30 days of daylight fasting during Ramazan.

Called Eid el-Adha or Eid el-Kebir in Arabic, Kurban Bayrami is the most important Islamic religious festival of the year, and a 4 day public holiday in Turkey. It will affect your travel plans, so be prepared for it.

Kurban Bayrami, which starts on 10 Zilhicce (Dhul-hijja) in the Islamic lunar Hijri calendar, is also the time of the annual pilgrimage to Mecca (Haj), so both domestic and international travel is intense in Turkey at this time.

Kurban Bayrami doesn't mean you shouldn't go to Turkey. You should plan for the holiday, though. Depending upon where you travel, you may find it changes your plans very little.

The first day morning Hagia Sophia, Topkapý Palace, Chora Church will be closed but in the afternoon most of the museums will be open. Grand Bazaar and Sprice Bazaar will be closed during the bayram.

Most banks, business and government offices are closed for five days or longer, so you should stock up prior to the start of the holiday on Turkish lira cash and any supplies you may need. A few shops and businesses stay open to provide essentials. Restaurants are generally open. Shops and bazaars tend to be closed on the first day of the holiday, but some if not most will re-open after the first day.

Public transportation continues to run, and is heavily used.  Planes, trains, buses and hotels are likely to be severely crowded during the holiday period. In Istanbul, more than 2200 buses depart the International Bus Terminal daily at the beginning of the holiday, with Turks off on vacation or to visit friends and family, so avoid travel then, or have iron-clad reservations and be prepared for delay and inconvenience.

Television and radio channels are known to continuously broadcast a variety of special New Year's Eve programs, while Municipalities all around the country organize fundraising events for the poor, in addition to celebratory public shows such as concerts and family-friendly events, as well as more traditional forms of entertainment such as the Karagöz and Hacivat shadow-theater and even performances by the Mehter - the Janissary Band that was founded during the days of the Ottoman Empire.

Public and private parties with large public attendances are organised in a number of cities and towns, particularly in the largest metropolitan areas such as Istanbul, Ankara, Izmir, Adana and Antalya, with the biggest celebrations taking place in Istanbul's Taksim, Beyoglu, Nisantasi and Kadikoy districts and Ankara's Kizilay Square, which generally feature dancing, concerts, laser and lightshows as well as the traditional countdown and fireworks display.